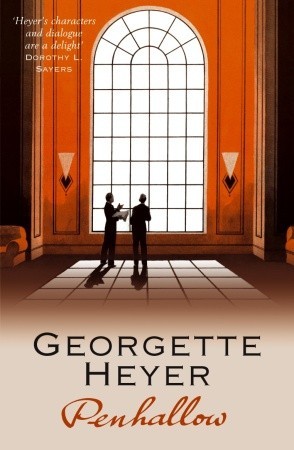 “The death of Adam Penhallow  on the eve of his birthday seems, at first, to be by natural causes. He was elderly after all. But Penhallow wasn’t well liked. He had ruled over his estate with an iron will and a sharp tongue. He had played one relative off against another. He was so bad tempered and mean that both his servants and family hated him.” ~goodreads

“It soon transpires that far from being a peaceful death, Penhallow was, in fact, murdered. Poisoned. With his family gathered to celebrate his birthday, and servants that both feared and despised him, there were more than a dozen prime suspects. But which one of them turned hatred in murder?” ~goodreads

Well! This was the first murder mystery, I have read, where I wanted the killer to get away with the crime! *gasp* That’s right! Shocking, I know. 🙂 Penhallow was a MONSTER! He bellowed, blustered, bullied and abused! He loved terrifying people and hated it when someone showed fear. He was married twice and had multiple affairs while married. Words do not describe adequately the character of this man. To say the family was dysfunctional is putting it mildly.

Detective Inspector Logan was my favorite character and he definitely had his work cut out for him trying to solve this murder mystery.

Well done! I’m giving the book 4**** stars because of the profanity.

5 thoughts on ““Penhallow,” by Georgette Heyer”