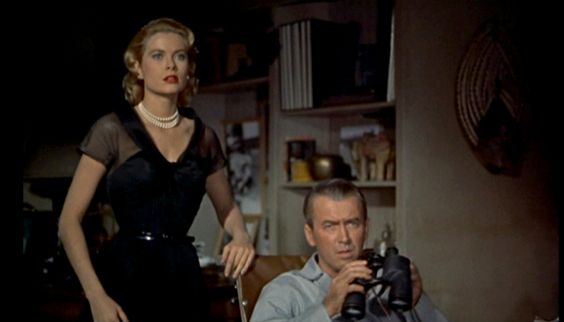 This is a Hitchcock film!

L. B. Jefferies (James Stewart) is a photography, in a wheelchair, with a cast on his leg. He has a comical nurse (Thelma Ritter) who comes into his home and cares for him everyday. Needless to say, Mr. Jefferies has a LOT of time on his hands, so he watches his neighbors through binoculars. During the course of his observations, he is convinced one of his neighbors has murdered his spouse. Not good.

Lisa Fremont (Grace Kelly) is Jefferies girlfriend. She soon becomes convinced, said neighbor, is guilty. So the two work together to prove the neighbor is guilty of the nefarious crime.

Grace Kelly is lovely and her wardrobe is beautiful. 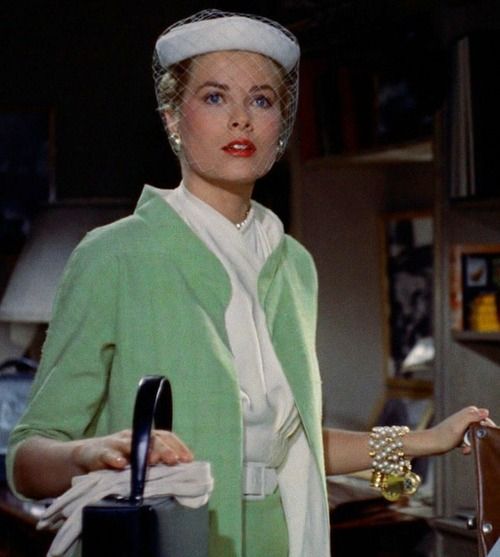 I was a little surprised Hitchcock put her and James Stewart together, but hey, it worked!

This isn’t my favorite Hitchcock film, but I did like it and it had me guessing.

Have you seen Rear Window? I’d like to hear from you. Enjoy!