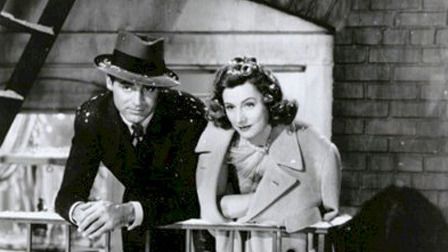 This is a sweet film. Touching. At the beginning of this film, Julie (Irene Dunn) is leaving Roger (Cary Grant). Before she departs, she decides to listen to some records on her now vintage table top Victrola. As she listens to the music, she reflects on the years they’ve been together. Roger and Julie meet in the music store where Julie works. Roger is smitten, purchases a stack of records and walks her home. And! Of course there is a courtship. When Roger learns he is to be transferred to Japan as a foreign correspondence, Roger and Julie marry and travel to Japan separately. Shortly after Julie arrives, the area where they live experiences a massive earthquake. Julie is injured and miscarries a baby. This is a story of the joys and sorrows this couple experience throughout the early years of their marriage. 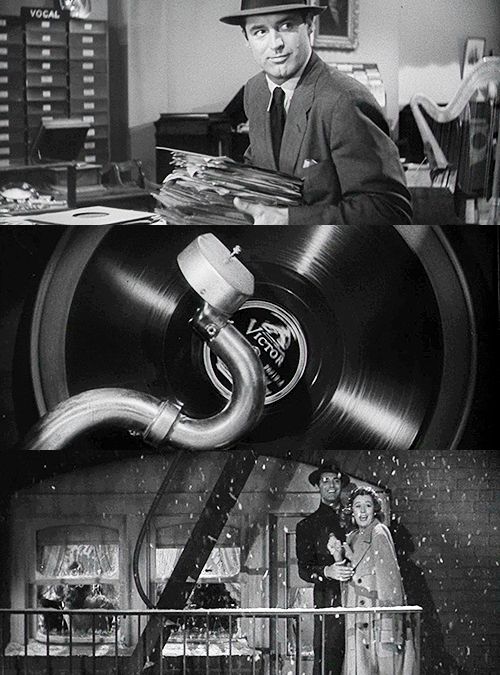