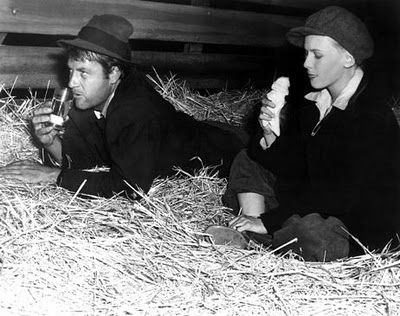 Well! Veronica Lake is certainly a cute boy in this film! Maybe I should start at the beginning. I had never heard of Veronica Lake until a few weeks ago. She seems to be best known for the Noir films she did with Alan Ladd. I haven’t been able to see the Noir films yet, however, I did find this movie. It was certainly educational and an eye opener.

John L. Sullivan (Joel McCrea) is a famous and wealthy movie director. He feels he’s always had it easy in life and never faced trouble or experienced the real world. So he decides to temporarily leave his film making life behind, dress as a hobo (homeless man) and experience the real world. Interestingly, he has difficulty getting his famous life to leave him. He continues on his journey and meets The Girl (Veronica Lake). She convinces Sullivan to take her with him on his journey. So, she dresses as a boy and they set off into an adventure unknown. They jump on trains, which is very amusing. They sleep in overly crowded shelters and they’re usually hungry. All the while, he has millions of dollars he could easily access if he wanted to. They’re dirty, smelly and experience insects. Yuck! Eventually the two friends are separated and trouble does find Sullivan. There is a twist of events.

Sullivan thinks of a plan. 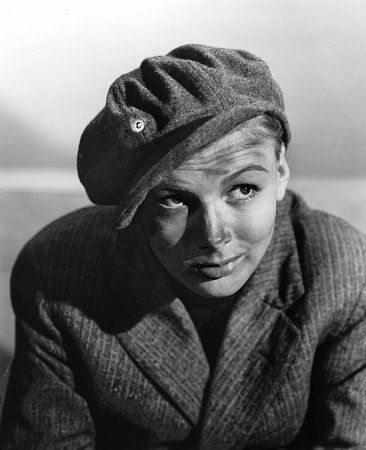 Veronica Lake as a boy!