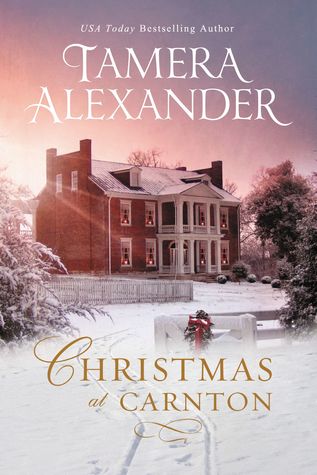 “Amid war and the fading dream of the Confederacy, a wounded soldier and a destitute widow discover the true meaning of Christmas – and of sacrificial love.” ~goodreads

This is a sweet story. I thought is was touching at times. Aletta is a young widow, pregnant and with a rambunctious son. Her husband was killed during the war between the states. She’s struggling financially. With the bank threatening to foreclose, she discovers an advertisement for employment, applies for the position, only to learn that the position has been filled. As she is leaving the beautiful Carnton Plantation, where she applied for the job, she meets Captain Jake Winston. He was injured during the war and is recovering. Upon meeting him, she has another opportunity to gain employment. The Captain soon discovers he can’t seem to get Aletta out of his mind.

2 thoughts on “Christmas at Carnton by Tamera Alexander”