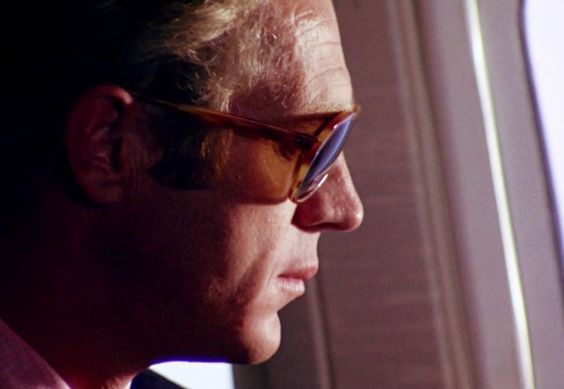 A bank robbery during the day! How bold! A lone car drops of the money at a cemetery. Multi-millionaire Thomas Crown (Steve McQueen) pulls up in a Rolls Royce and collects the money. The police are completely puzzled. Vickie Anderson (Faye Dunaway) an insurance investigator, with questionable methods, is asked to take the case. As Vickie investigates she discovers Thomas Crown. She puts the pressure on him and has him followed. She becomes romantically involved with Crown. The two match wits. An intriguing film with a good ending.

I personally don’t really like Faye Dunaway *gasp* but this film was very good. When I watched it, I basically knew the story, however, I didn’t know the ending. I found myself cheering for Thomas Crown during the entire movie. He was brilliant and he kept his cool. She was smart and on to him fairly quickly. It was just a matter of who would out wit who???

This film was probably not rated “G” when it was released. Just a word of caution.  🙂