Hello Peoples! I just watched Justice League with Rick. I’m not much of a Superhero person, I watch their first movies. I’ve watched the first Wonder Woman, the first Avengers, the first Captain America. I’ve seen Aquaman and the first Ant Man, however, I rarely watch any superhero film beyond the first one. I like Wonder Woman, Ant Man and the Flash. I do have one question, yes, something does plague my mind on occasion.  🙂  At the end of the film, Justice League, who wins the race between the Flash and Superman??? If Superman wins, the Flash will buy everyone brunch. If the Flash wins, he can tell everyone he won. That would be amazing to beat Superman in a race!!! 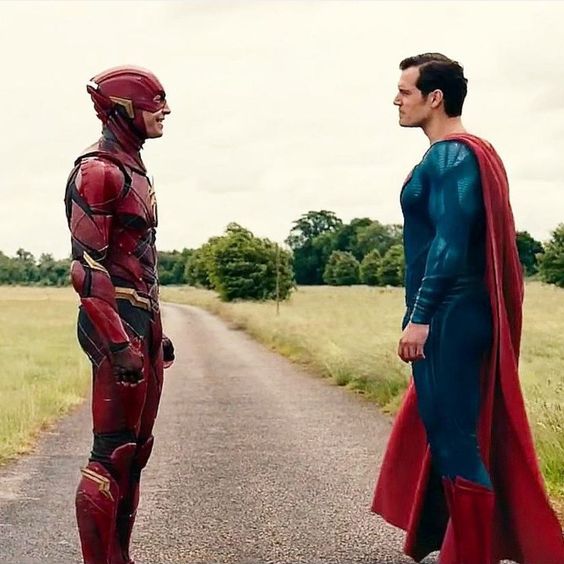 I would like to know, who do you think won the race??? Or is the winner revealed in a movie I haven’t seen???