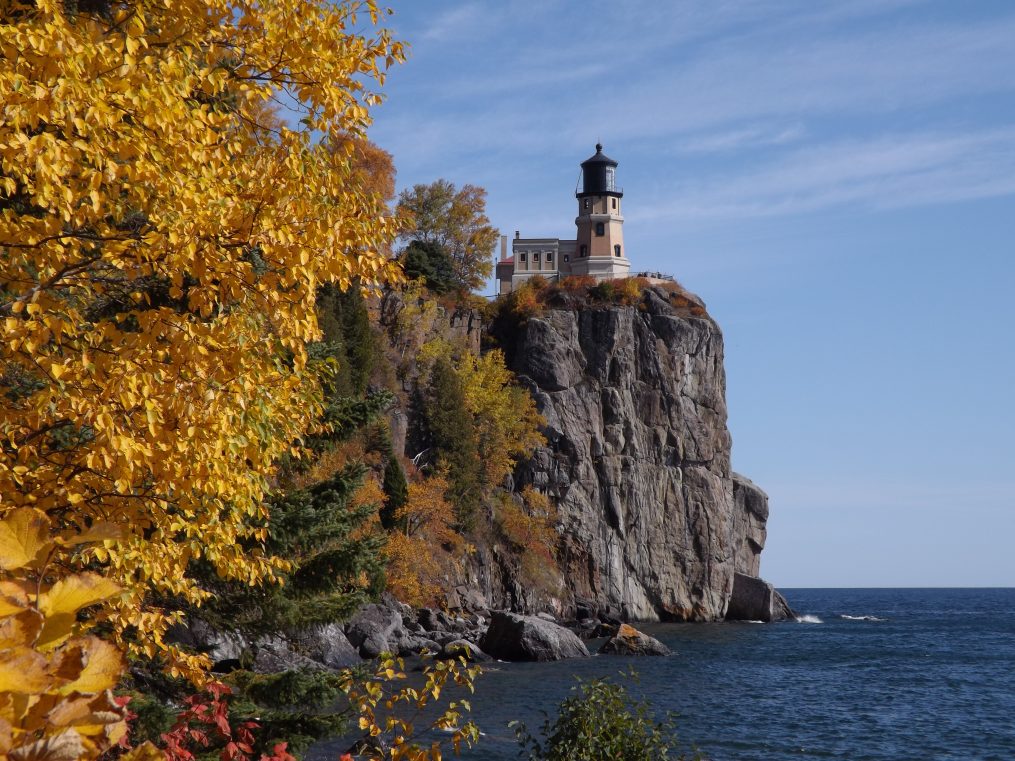 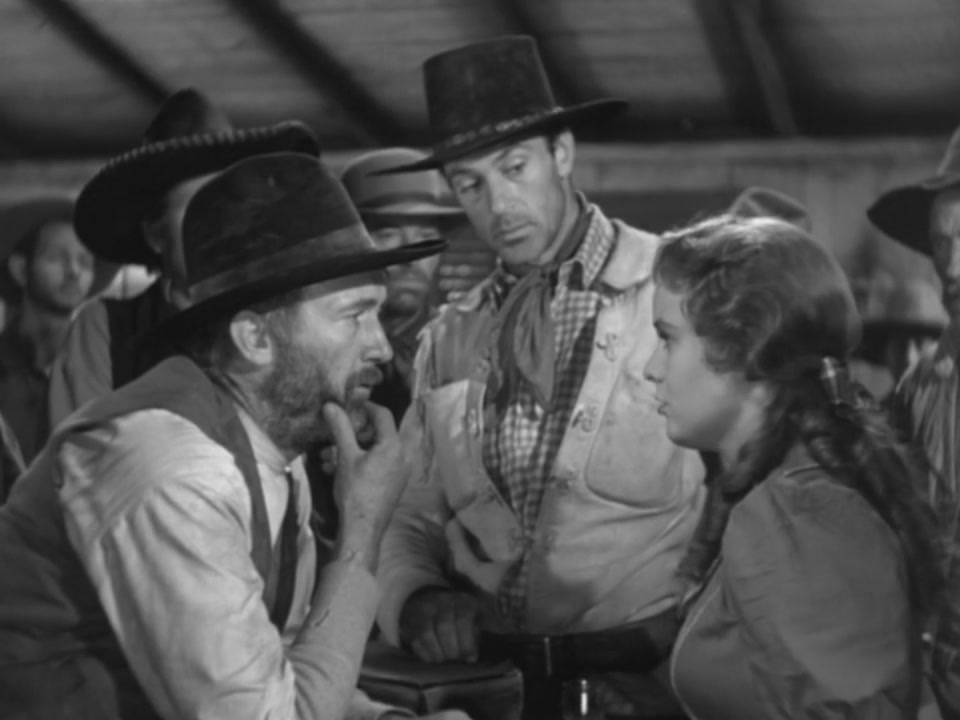 Judge Roy Bean (Walter Brennan) is not nice guy. Not at all. However, Walter Brennan did great bringing him to life in this film. He did win an Oscar for his performance in this movie. After hanging a man, who was innocence of the crime he was convicted for in Judge Roy Bean’s ridiculous court, a few men bring a handcuffed cowboy (Gary Cooper) into town who was accused of stealing a horse. When they bring said horse thief, Cole Harden, into the “court room” a woman (Doris Davenport) is giving Judge Bean the what for. After pleading “not guilty” Cole Harden talks himself out of a hanging, in an entertaining manner. So, there is a new friendship between Bean and Cole. There’s romance in the air. There’s a range war between cattle men and homesteaders. Tragedy strikes but Cole has a plan. Judge Bean is easy to hoodwink if one knows how to do it.

I didn’t think I was going to like this film, but it was good. Of course, Gary Cooper was in the film. That’s all I’m going to say about that! *haha* And! I can certainly see why Walter Brennan won an Oscar. Great job. Very convincing.  🙂 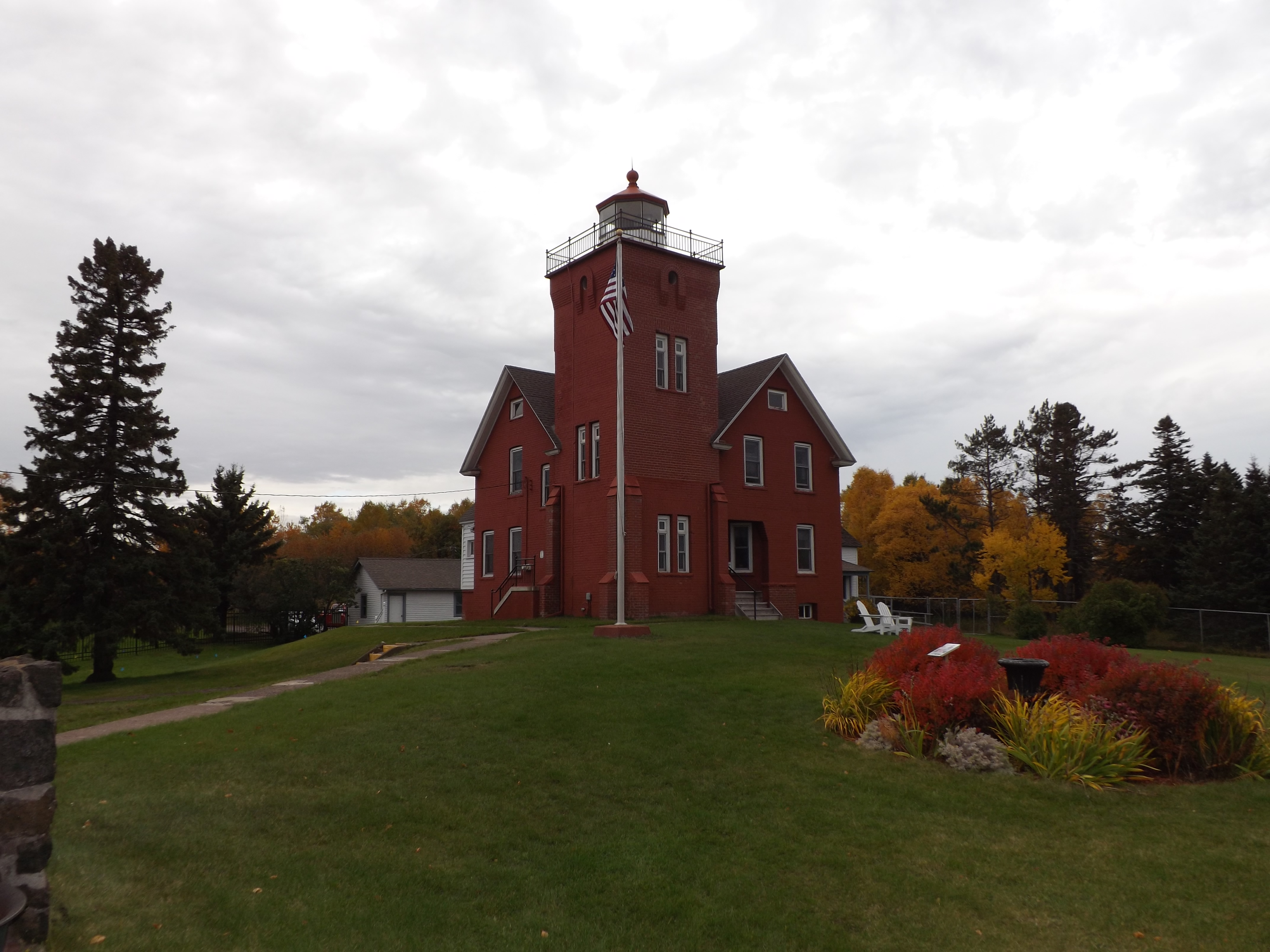